edbuhr Member Posts: 1 ✭
February 2020 in Technology
Hi everyone!
I'm producing a promo film for Hyundai to showcase their work developing exoskeleton technology for those with lower spinal cord injuries.  We're looking for participants to tell their stories and be fitted with the technology and have it filmed.  You can see an example here (click the cc button to get the subtitles): 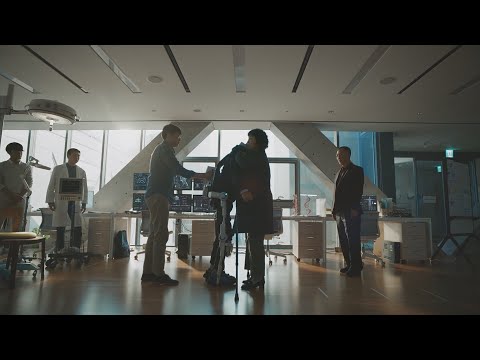 Also, Hyundai has a particular interest in interviewing veterans and those who have been injured in vehicular accidents.
If this interests you or you have more questions please reach out to me at the contact information below.  We have a rather urgent deadline, so please reach out if you're interested!
Many thanks!
!
-ed
Ed Buhr
Producer
323-791-2027
[email protected]